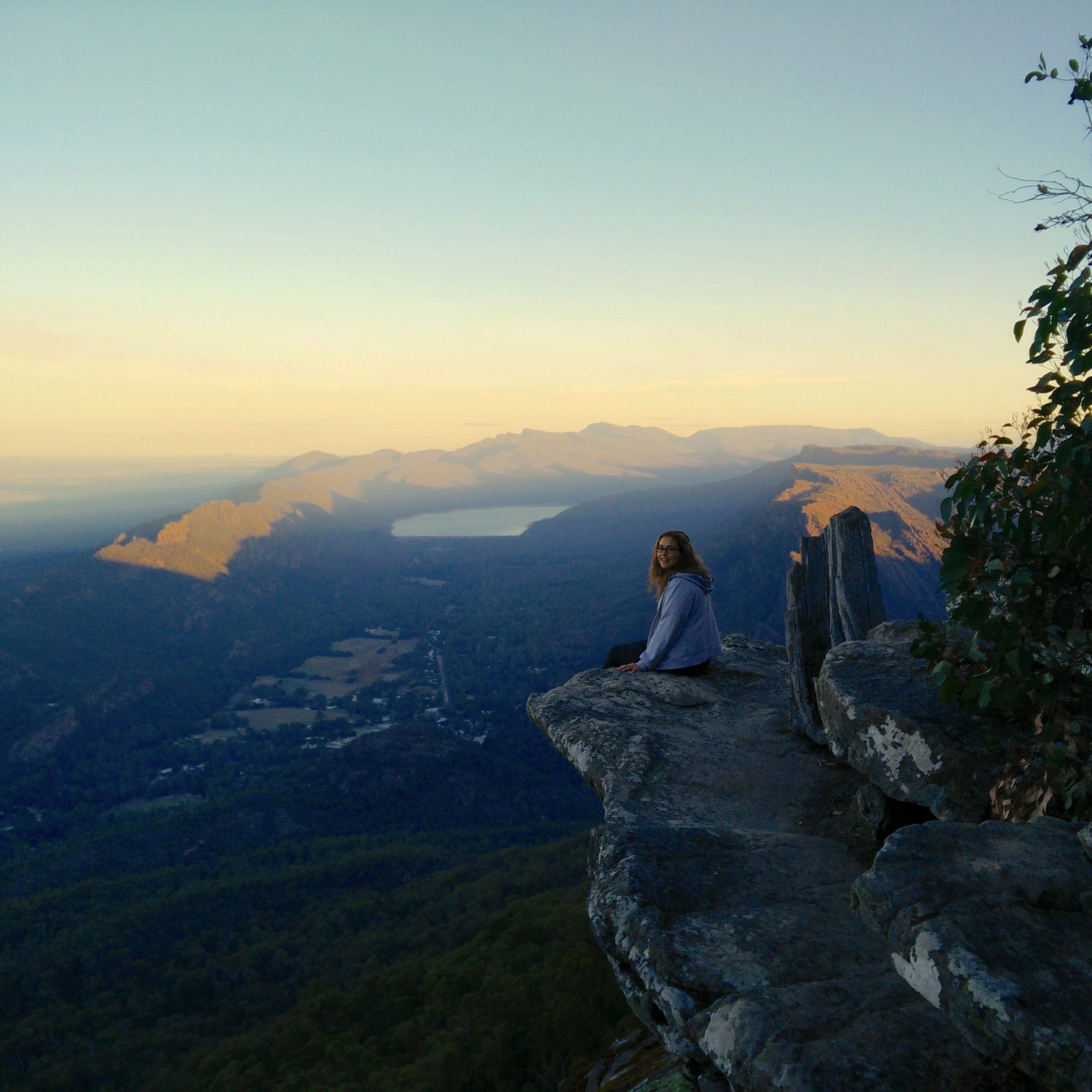 One of the best things about living in Melbourne is the number of amazing places at a reasonable driving distance, the Grampians and the Great Ocean Road being two of those gems.

Why to go: Get out of the city
Where to stay: Camp, hostels, Airbnb
How long to stay: 1-2 nights at the Grampians and 1 night along the Great Ocean Road
Transport: Hire a car, go slow on the winding Ocean Road
Don’t miss: The amazing views from the mountains and coastline
Go with: A group of friends
Food: Make sure to always keep your driver happy and fed
Vibe: A breath of fresh non-urban air

Why this road trip?

I studied abroad in Melbourne from 2015-2016 and one of the best things about living there is the number of amazing places at a reasonable driving distance, the Grampians and the Great Ocean Road being two of those gems. I did two Great Ocean Road trips during my year abroad, one with my friends, and one when my cousin visited in March. You can’t go to Melbourne and not see the Great Ocean Road, so when I had visitors there was no getting out of a repeat. However, there are so many stops along the route that you are guaranteed to see something you haven’t seen before. I decided to tack on the Grampians when my cousin came to maximise what she got to see whilst also diversifying the route for myself. I loved the mixture of sea and mountains. We went to the Grampians first as we didn’t want to have to return to the city exhausted from hiking, which meant we were able to make our way back down to Melbourne at our own pace alongside the sea. The drive to the Grampians from Melbourne is around 3.5 hours and once you get to the ocean from the Grampians the drive back along the coast is approximately 5 hours.

What to do at the Grampians?

There are plenty of trails to choose from at the Grampians with varying levels of difficulty. We got to the campsite in the evening and woke up early in preparation to spend all day hiking around the mountains before heading to the Great Ocean Road. Below are three of the best spots not to miss in my opinion.

From the Reek Lookout car park, the walk to The Balconies jaw like structure is approximately 2km. It can get quite full of tourists and it isn’t a particularly big spot so it is probably one to visit first!

The Pinnacle is where I took the feature photo for this post, and it is definitely not a sight you want to miss. We took the easiest route from the Sundial Car Park which is around a 2km / 45 min walk and then spent a good bit of time there taking in the views.

I recommend getting up close to the MacKenzie Falls via the MacKenzie Falls Walk (2km return). There are some narrow steps to get to the bottom of the falls which of course you will need to climb back up, so bank some time to take a breather and chill by the water before you head back up.

Where to visit on the Great Ocean Road?

This is by no means an exhaustive list. I did a Great Ocean Road trip more than once during my time in Melbourne and I liked seeing different things every time to shake up the experience. If I went again I would choose some new spots to continue exploring the area but the below are definitely my three favourites so far.

London Arch is my favourite stop because you get the awe inspiring coastal formations with less tourists and quicker beach access. These stops are all beautiful from the lookouts, there is no denying that, but there is something special about walking on the beach alongside these structures. The experience gives you one of those ‘puts your life into perspective’ moments.

The image of these coastline formations are synonymous with any Great Ocean Road trip and there is a reason they are so famous, but what I love the most is the beaches these formations are on. The lookout gets packed quickly with tourists so I recommend committing the time to walk on the beaches alongside it to take in these beasts.

The coastline around Split Point Lighthouse is stunning. Ultimately all of the coast is beautiful but I liked that Split Point was less packed with tourist than the famed 12 Apostles. The greenery around the lighthouse was also a nice contrast from the pale tan of the rest of the stretch of beaches along the road.

How long should and where to stay at each stop?

My cousin and I are quite possibly the fanciest people you have ever met and may or may not have slept in our rental car throughout the whole three nights on the road. Now, if you aren’t on a student budget I fully recommend camping or finding some cool hostels and/or Airbnbs on the way. Our trip was only 3 days and 4 nights given the short time my cousin had in the country but I think it was enough. I would recommend sleeping the night at the Grampians before a full day of hiking. Given you will be tired post hike, stay the night in the Grampians before heading off toward the Great Ocean Road to slowly make your way back Melbourne. Break up your drive back down and the stops along the way by staying the night at a coastal town midway.

One thought on “A Great Ocean Road & Grampians road trip”