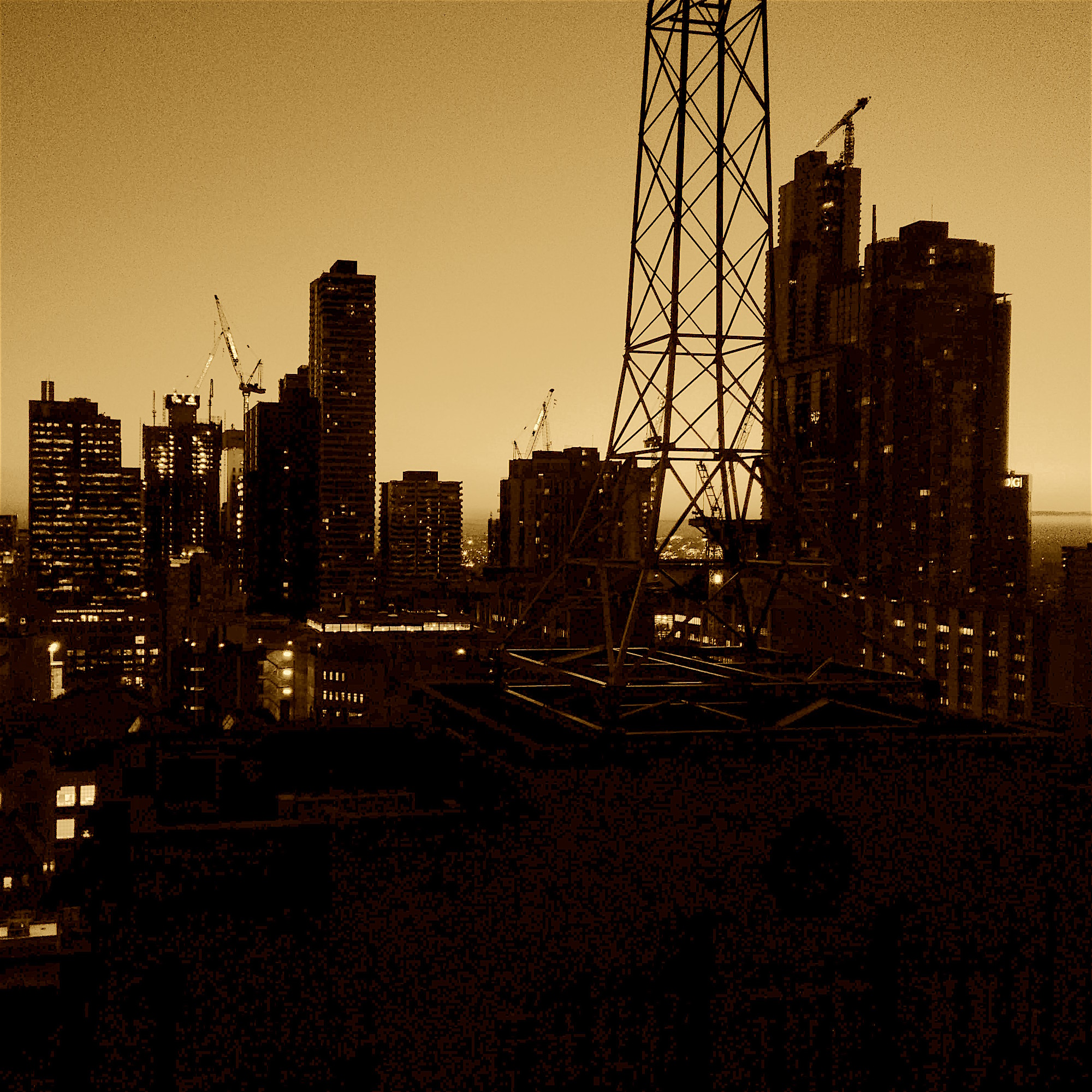 I was one of those lucky humans who got to take a year abroad as part of my university degree. It didn’t tack on a year to my degree and I only had to pay 15% of regular fees for the year at my home university and nothing at my guest university, the University of Melbourne. As such I estimate that it was roughly the same or cheaper price wise for the year, relocation costs and currency exchanges included. It still remains one of my favourite years of life, and not to buy into the clichés, but the experience did encourage me to try new things and release my more hedonistic side which had long since been repressed by my rational self. I wouldn’t change anything about my experience but here is the advice I would have found useful before I took my year abroad.

1. Be bold when choosing a location

I studied the majority of my undergraduate degree in the UK and had never been to Australia before my year abroad. So how did I choose it? Melbourne was actually a friend’s suggestion and I’m so glad she made it. I did some research and the city appeared to be so on my wavelength. My year was going to count toward the third year of my four year degree so the thought of no language disruptions was comforting and Melbourne had been repeatedly voted one of the best places to live. A lot of people remarked on its distance from the UK, how could I contemplate going so far? Frankly, doubts never crossed my mind.

Some coursemates went to Singapore or Japan, destinations which a lot of people wouldn’t choose for the fear of too much culture shock or language barriers. However, I would argue that this is the best time to make a move like this. A year abroad is for a finite time and at a uni where you are sure to meet other people in the same boat to make friends with. It is not the same as up and leaving to a new place as an adult with no job, no friends, and no existing network. Safe to say, if you want to go somewhere a bit ‘out there’ for a year abroad, do it! It is one year of many years of life, you are pretty much guaranteed a good network amongst the others making the same trip as you, and this is the easiest it will ever be to make a choice like this before you get bogged down with responsibilities.

2. Say yes, a lot more often that you normally would

A year abroad is a chance for a fresh start, much like a new year is to many. It’s a chance to be you in a new location, with new people, and new opportunities. Maybe you let yourself realign your priorities differently than you normally would. Maybe you feel the confidence to do those things you’ve been wanting to for ages that you always put off because you were a little scared. Maybe you make some bad choices that you then forget with tequila. It’s all possible, I’d argue even more possible with the excitement of a year abroad, a year of novelty.

During my year abroad I dyed my hair for the first time (and was not a fan), got several piercings, did my first 10 person road trip around New Zealand, did my first 20 person road trip along the east coast of Aus (never again, too many egos on one trip), backpacked solo for the first time ever, met someone special, made friends with some stellar humans, spent Christmas in Fiji, did way too little schoolwork for the third year of an engineering degree, had a rogue road trip with my cousin who visited from Europe, and had zero damn regrets. Don’t get me wrong there is a ton more I would want to do out there, but I made the most of my time, and lived to the max. I followed the hedonist in me and the result was countless memories and experiences that are immensely precious to me.

3. Meet as many people as you can

A year abroad is a massive step out of your comfort zone, particularly as it is usually taken during your penultimate year of uni when you have already solidified some roots at your home uni. I personally viewed it as an opportunity to meet likeminded and adventurous individuals and of course some Aussies. The great thing about Melbourne was that there was a university committee setup specifically for exchange students so it was easy to meet people. People would also use the society’s Facebook group to organise get togethers at the beginning of the year for people to mingle and get to know the new cohort. It may feel uncomfortable and daunting to go to these things, but they’re an excellent way to build up a community in what is your new home.

I won’t lie to you and say I made a whole bunch of Australian friends because the majority of my friends over there were year abroad students from European universities or international students. Oftentimes the home students already have their friends and don’t need new friends like guest students do, but you can definitely decide to make the effort, particularly with those on your course. My advice would be to go to as many events as possible at the start of your year to maximise your chances of meeting people on your wavelength. Talk to people at lectures and get involved in societies and sports. Use the excitement and novelty of the first few weeks to get stuck in and meet the people who are clearly your people and then you are good to go from there.

4. But also… be selective with who you spend your time with

It is worth stating that relationships are stronger and more meaningful the more time you dedicate to them. This may seem like on obvious statement, but when you only have a year, it makes it much more important to prioritise and utilise your time how you really want to. I’d personally rather have two or three really amazing friends than loads of acquaintances. Although I did meet a lot of people at the start of my time in Melbourne, it was pretty obvious to me who I really clicked with from the start. These people were the people I chose to dedicate time with and join on trips. I’ve seen a handful of people I met in Melbourne since I left (both closer and more casual friends) and it’s been a good three years since my time there. My memories were made sweeter by the people I actively chose to share them with and continue to relive them with today.